If you love adrenaline and extreme sports, we highly recommend this new Netflix series. It’s a reality show where you can watch an extreme competition between the best athletes in the world. Produced by the well-known Silvester Stallone and Dave Room, producer and writer of the show “The Biggest Looser”, this series seeks to surprise and hook its spectators in each episode with a competition full of adrenaline.

It will have 108 participants from six countries: Mexico, Germany, Japan, United States, Brazil, and South Korea, who, with a lot of effort and their best techniques, will try to overcome “The Beast”, an imposing obstacle course. In it we will see the competitors show their best abilities climbing, jumping, and freeing themselves from monstrous obstacles built especially for the program.

This reality will have 10 exciting episodes. In each of them we will see 12 competitors, 2 of each country that will be eliminated one by one. In the last episode, all the survivors will face each other for the last time to decide who wins the title of Beastmaster.

Do not miss this exciting competition, each country will have a version in their language with their own narrators, in Mexico will be narrated by Ernesto Franco and Inés Sanz and in the United States by Terry Crews and Charissa Thompson. This new series starts this Friday February 24th. If you are interested in a taste of this competition, you can see the trailer on Youtube.

Edit your profile or check this video to know more 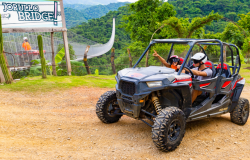 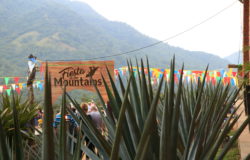 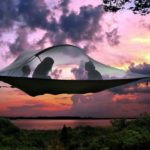 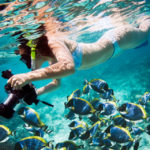